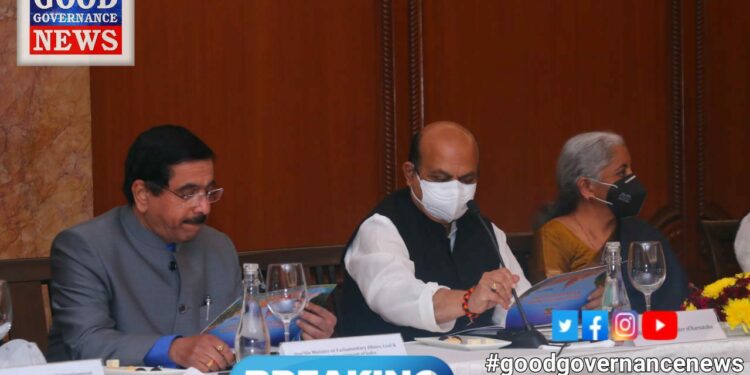 Delhi : Karnataka Chief Minister Basavaraja Bommai, who is on a tour of Delhi, on Monday discussed the state’s development plans with MPs and Central ministers in the national capital.

Meeting with Karnataka MPs and Central Ministers and discussing the development and other activities of the state. CM Bommai tweeted that Union Finance Minister Nirmala Sitharaman, Union Ministers Prahlad Joshi, Bhagwant Khooba, Rajiv Chandrasekhar, A. Narayanaswamy and senior government officials were present at the meeting. 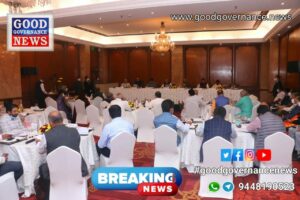 Karnataka Chief Minister Basavaraja Bommai,, who was on his way to Delhi from Bangalore International Airport this morning, will be in Delhi for two days.