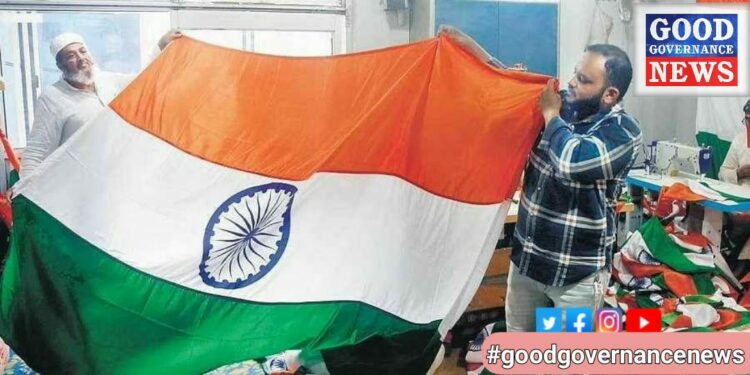 LUCKNOW: The Uttar Pradesh BJP has decided to hoist the tricolor in around 5 lakh Muslim homes, madrasas and dargahs on August 15 as part of the ‘Har Ghar Tiranga’ campaign to mark the anniversary of independence. The BJP Muslim Morcha will take up this task for three days from August 12.

Ali said that soon after the BJP came to power in the state in 2017, hoisting of the flag and singing of the national anthem was made mandatory in Madrasas of the state on Independence Day. According to BJP sources, the target is to hoist the tricolor at more than 4 crore homes and government offices in the state.