by Charles
in Karnataka, Latest, Mysore
0 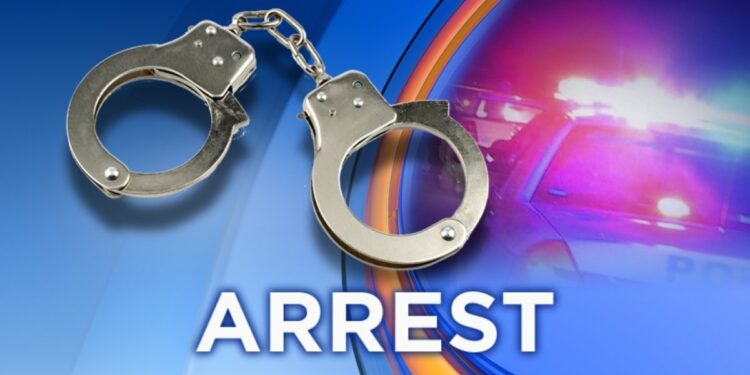 The city police have arrested seven persons in connection with a fake Nandini ghee manufacturing case and are on the lookout for another suspect.  In a press conference here on Wednesday, Superintendent of Police R Chetan said that the prime accused was still absconding. He said that there were suspicions of the supply of adulterated ghee to other states. However, the details will be ascertained soon after the arrest of the prime accused, he said.  A fake Nandini ghee manufacturing unit was unearthed at Hosahundi in Mysuru taluk, last month.

The authorities of Mysore District Co-Operative Milk Producers Societies Union ((MyMUL), the officials of Food Safety and Standards Authority of India (FSSAI) along with the public raided the unit on the outskirts of the city and seized one and a half tonnes of adulterated ghee, 500 kilo Vanaspathi and 500 litres palm oil.