Ahead of assembly polls, 2022 to be make-or-break year for parties in Karnataka 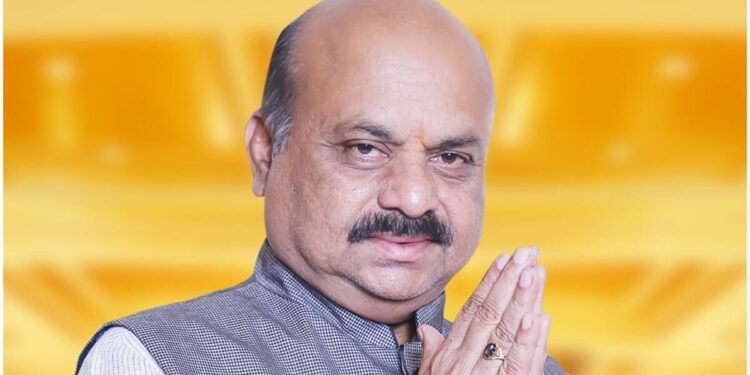 BENGALURU: The year 2022 is important for all parties in the state as they need to set the stage to face assembly elections in early 2023. The major ones — BJP, Congress, and JD(S) — have started gearing up for the challenge.

With speculation on leadership change put to rest, BJP has already hinted at restructuring the cabinet and the party’s organisational setup with new faces ahead of the assembly polls.

While the party has set a goal of winning more than 150 seats, it will be easier said than done as since 1989, no ruling party has managed to beat anti-incumbency and retain power in the state.