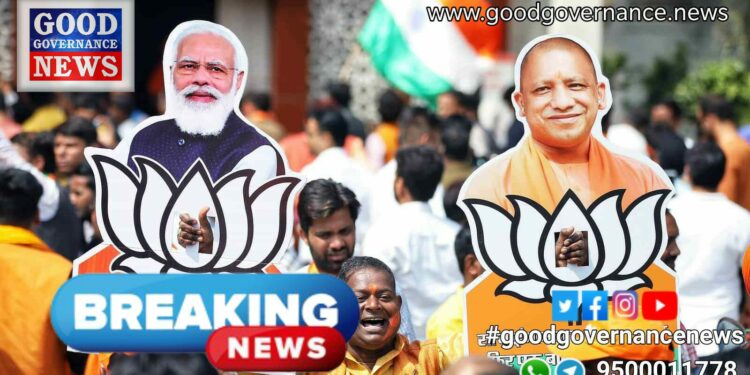 Delhi : Prime Minister Narendra Modi has said that the results of the assembly elections in five states today are a compass for the 2024 Lok Sabha elections. Addressing a large gathering of activists at the BJP headquarters in the country’s capital, Modi said the BJP was able to come to power in 2019 in Uttar Pradesh as it won the assembly elections in Uttar Pradesh, Goa, Manipur and Uttarakhand. The same experts are confident that the 2022 election will decide the 2024 Lok Sabha elections. 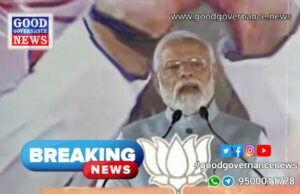 I see the party growing in Punjab too. I congratulate all the BJP workers in Punjab. It is commendable that the BJP was brought to the fore in this way in the Punjab. He said the BJP would see growth in Punjab in the coming years.

Our programs and projects will be delivered at the grassroots level in Punjab. Modi said the government will not pause for the poor to deliver their plans