by JohnPrem
in India, Kerala, Latest, Other States
0 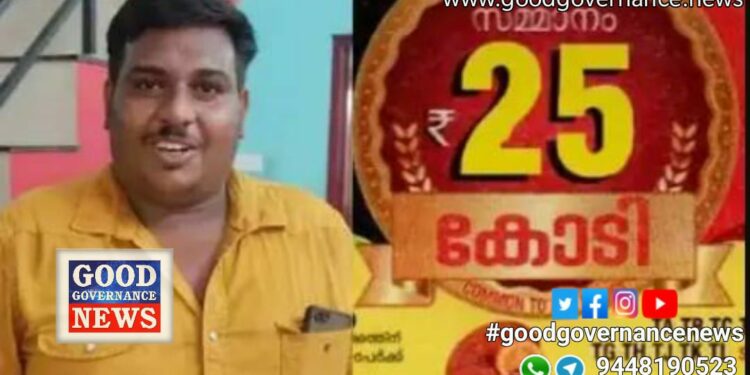 THIRUVANANTHAPURAM:  This is how luck should be…. An auto driver, who took a loan of Rs 3 lakh to move to Malaysia for his livelihood, won a lottery prize worth Rs 25 crores!

Surprisingly, Anoop, who won the lottery, left the first ticket he had bought and replaced it with another one, thus the second selected ticket TJ750605 got the prize.

Anoop, who spoke about the happiness of winning the prize, said that I will not get a loan from the bank, I will tell the bank not to give me a loan and I will not even go to Malaysia.

Anoop has been buying lottery tickets for the last 22 years and sometimes he has won Rs 100 and sometimes Rs 5,000 as prize money.

I didn’t expect it. That’s why I didn’t watch the lottery results on TV. But when I checked my phone, the prize winning information was confirmed. 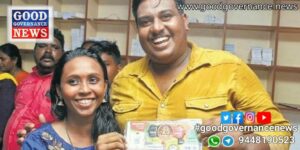 I didn’t believe it at first, then I showed it to my wife and she confirmed that it was the winning number. Excluding tax and other deductions, Anoop will probably get Rs 15 crore.

Anoop said that my priority is to build a house and pay off debt with this money. After this, Anup also plans to help his relatives and donate, and invest in the hotel industry in Kerala.