Congress protests at Freedom Park in Bengaluru over price hike 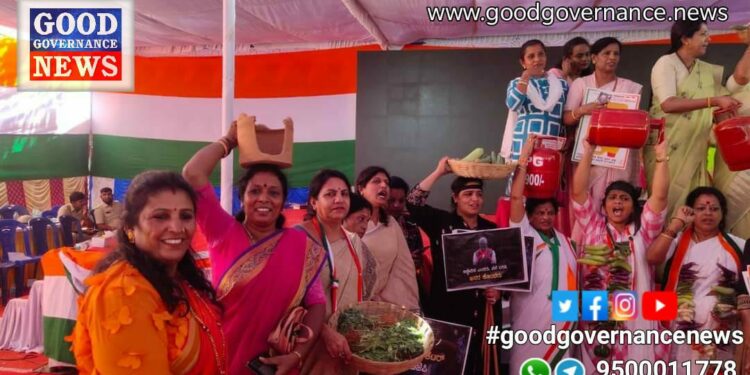 Chief Minister Basavaraj Bommai on Monday hit back at the Opposition Congress over the issue of price hike. Speaking to the media, Bommai said the Congress has no moral right to protest against price rise. Prices of commodities were at its peak during the Congress rule in the country 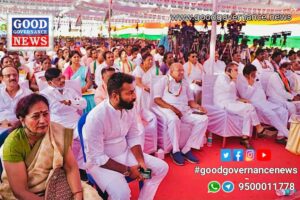