by Charles
in BENGALURU, Karnataka, States
0 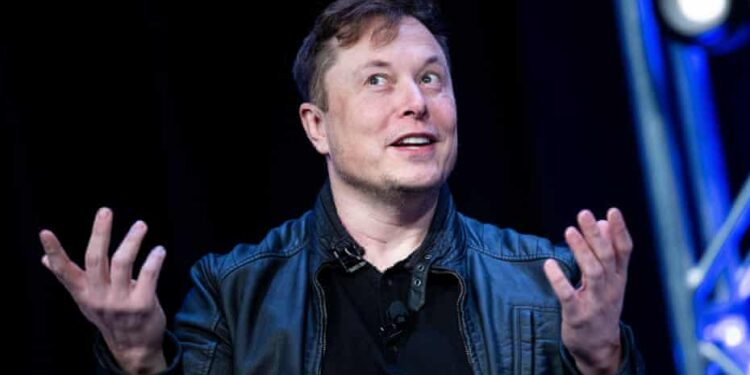 BENGALURU: Joining a growing list of states wooing Tesla’s billionaire CEO Elon Musk to start a manufacturing unit, Karnataka on Tuesday projected itself as the “Electric Vehicle hub” of the country and an ideal destination to set up such a plant.

“With over 400 R&D centres, 45+ EV startups and an EV cluster near Bengaluru, Karnataka has emerged as EV hub of India. Mr @elonmusk, Karnataka would be an ideal destination to set up @Tesla plant,” Karnataka Large and Medium-Scale Industries Minister Murugesh R Nirani tweeted.

Many states, including Telangana, West Bengal, Maharashtra, Punjab and Tamil Nadu, have invited Musk to set up shop. Elon Musk had recently tweeted, “Still working through a lot of challenges with the government,” in reply to a Twitter user, who asked: “Yo @elonmusk any further update as to when Tesla’s will launch in India? They’re pretty awesome and deserve to be in every corner of the world!”

In January 2021, Tesla India Motors and Energy Pvt Ltd was registered at the Registrar of Companies in Bengaluru with a paid-up capital of Rs 1 lakh. In February 2021, the then Karnataka Chief Minister BS Yediyurappa had said, “Tesla will set up the car manufacturing unit in Karnataka.”

Last year, Tesla had sought a reduction in duties to import electric vehicles into India. The union heavy industries ministry had asked the electric car major to first start manufacturing its iconic electric vehicles in India before any tax concessions can be considered.

Government sources had noted that they were not giving such concessions to any auto firm and extending duty benefits to Tesla alone would not send a good signal to other companies that have invested billions of dollars in the country.

At present, cars imported as completely built units attract customs duty, ranging from 60 to 100 per cent, depending on the engine size and cost, insurance and freight value less or above USD 40,000.