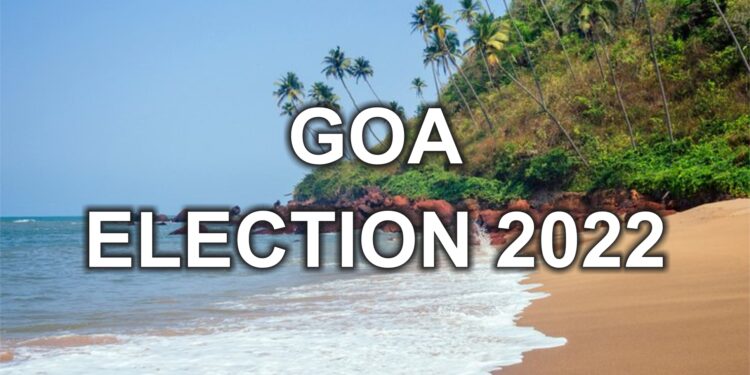 The tenure of Goa Legislative Assembly is scheduled to end on 15 March 2022. The previous assembly elections were held in February 2017. After the election, a coalition of Bharatiya Janata Party, Goa Forward Party and Maharashtrawadi Gomantak Party formed the state government,