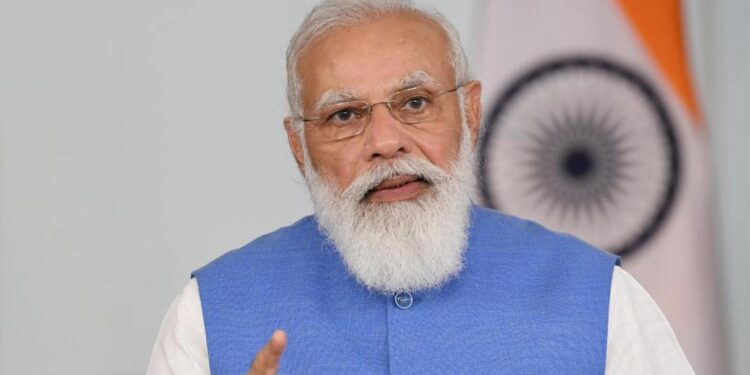 January 16 will be celebrated as National Startup Day, Prime Minister Narendra Modi declared on Saturday, saying that this is India’s “golden era of startups” with immense growth potential in rural and semi-urban areas, as they will be the backbone of a new India.

The number of startups in the country has jumped to 60,000 from 500 five years ago, with 42 unicorns coming up last year, signifying “self-reliant and self-confident” India. The country currently has 82 unicorns, officials said, each valued in excess of $1 billion; the number is the third highest in the world. Modi had launched the Startup India movement on January 16, 2016.

“Today India is rapidly moving towards hitting a century of unicorns. I believe the golden era of India’s startups is starting now,” the Prime Minister said during an interaction with young entrepreneurs at Startup India Innovation Week, organized by the department for promotion of industry and internal trade.

Startups have immense growth prospects in semi-urban and rural areas, as only half of India’s population is currently online, he said, urging the entrepreneurs to move towards villages as well. “Whether it is mobile internet, broadband connectivity or physical connectivity, aspirations of villages are rising, and rural and semi-urban areas are waiting for a new wave of expansion,” Modi said.

“I congratulate all the startups of the country, all the innovative youth, who are raising the flag of India in the world of startups,” Modi said. “For this culture of startups to reach the far-flung parts of the country, it has been decided to celebrate January 16 as National Startup Day.”

Recalling the concept of the current decade as the ‘techade’ of India, he listed three important aspects of the changes that the government is making to strengthen innovation, entrepreneurship and start-up ecosystem. First, to liberate entrepreneurship and innovation from the web of government processes and bureaucratic silos. Second, creating an institutional mechanism to promote innovation. And third, handholding young innovators and young enterprises, he said.

The government has taken several measures to make lives of entrepreneurs easy, he said, for example, removing problems of ‘angel tax’, simplification of tax procedure, arranging for government funding, allowing self-certification of nine labor and three environment laws, and removal of more than 25,000 compliances.

The government is institutionalizing innovation by involving students since childhood, the Prime Minister said. “More than 9,000 Atal Tinkering Labs are giving children a chance to innovate in schools and work on new ideas,” he said.

India’s campaign for innovation has resulted in improvement of India’s ranking in the Global Innovation Index, the Prime Minister said.