by JohnPrem
in BENGALURU, India, Karnataka, Latest, Other States, States
0 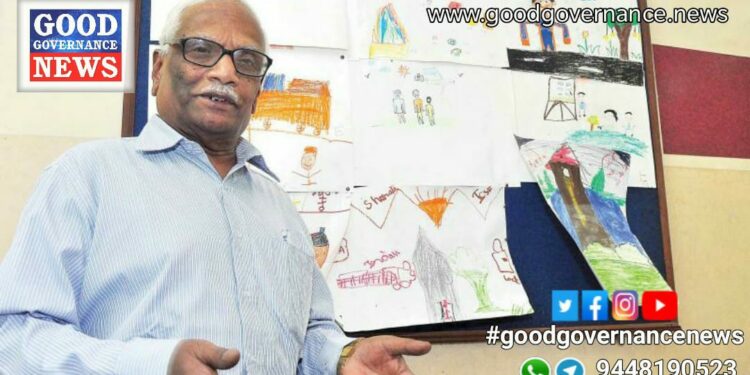 Bengaluru: The Mahatma Gandhi Seva Award for the year 2022 has been announced for renowned Psychiatrist Dr CR Chandrasekhar.

The state government has issued an order in this regard after accepting the decision of the selection committee formed under the chairmanship of retired Justice AV Chandrasekhar of Karnataka High Court. Psychiatrist Dr CR Chandrasekhar will be presented with this prestigious award of the state government, which includes a cash prize of five lakhs, by Chief Minister Basavaraja Bommai at a special function to be held at Gandhi Bhavan in the city on Gandhi Jayanti on October 2.

Apart from that, Dr. who has become a humanitarian by donating one crore and nine lakh rupees to Nimhans organization he served. CR Chandrasekhar has published more than a thousand articles in journals. He has written 280 books in Kannada and 40 in English.

Considering all these remarkable achievements Dr. CR Dr P S Harsha, Commissioner, Information and Public Relations Department, said in a press release that Chandrasekhar is being conferred with the state government’s prestigious “Mahatma Gandhi Seva Award” for the year 2022 with great admiration and respect.