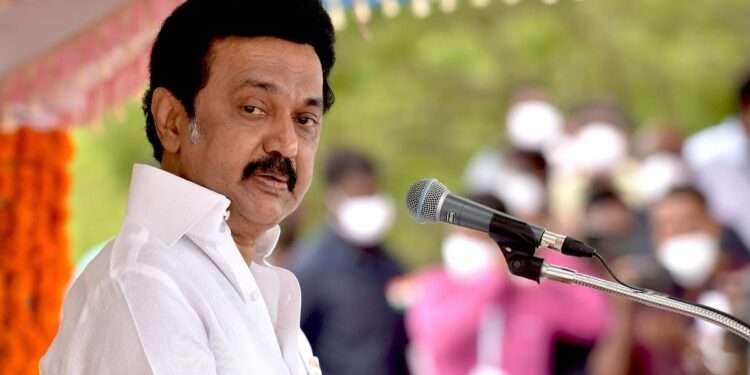 The Government is determined that the Tamil Nadu Police should act not only as a crime prevention department and a punisher department but also as a department to create a situation where crime is not committed. The police continue to make its efforts in various tasks such as overall economic development, peaceful environment and protection of social harmony in the state. This Government is implementing various schemes to further enhance the work of the Police, which is maintaining the peace of the State and maintaining law and order.

In order to review in detail, the aspects of police welfare, police and improving the relationship between the public, the Government of Tamil Nadu headed by Muthamizha Arignar Kalaignar constituted three Police Commissions in 1969, 1989 and 2006 respectively and took steps to improve the functioning of the Police Department by obtaining their recommendations.

Subsequently, in the 2021 Assembly election manifesto, it was promised that the Police Commission would be constituted for the fourth time after the re-formation of the League government and its recommendations would be received and implemented within a time frame.

In fulfillment of that promise, the Hon’ble Chief Minister of Tamil Nadu, while addressing the debate on the Police Grants Request in the Legislative Assembly on 13.9.2021, reiterated the need for the Police Commission to recommend programs and new training methods for the police personnel to improve public relations and in the interest of the police personnel. The Hon’ble Chief Minister of Tamil Nadu Mr. M.K. Stalin had announced.

In order to implement this announcement, a new Police Commission is currently being set up under the chairmanship of Hon’ble Chennai High Court Judge Mr. C.D Selvam, Alauddin IAS Retired, Dr. Mr. K. Radhakrishnan IPS, Retired Psychiatrist Mr. C. Ramasubramaniam, Prof. Dr. Mrs. Nalini Rao as members and Additional Director of Police Criminal Investigation Mr. Mahesh Kumar Agerwal IPS as their Member Secretary and Hon’ble Chief Minister of Tamil Nadu Mr. M K. Stalin ordered them. The Commission will review various aspects of the police and the police in detail and provide its recommendations to the Government within a specified time frame to better enhance the functioning of the Police Department, guide the humanitarian friendly approach in providing services to prevent cybercrime, and further strengthen the service of the Police through appropriate measures.

Ahead of assembly polls, 2022 to be make-or-break year for parties in Karnataka