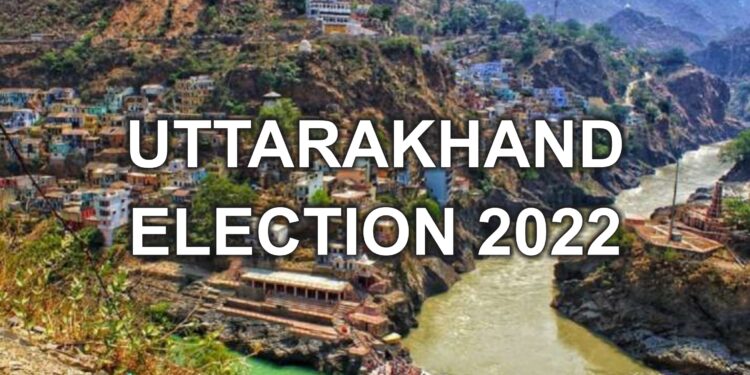 The tenure of Uttarakhand Legislative Assembly is scheduled to end on 23 March 2022. The previous assembly elections were held in February 2017. After the election, Bharatiya Janata Party formed the state government, with Trivendra Singh Rawat becoming Chief Minister.